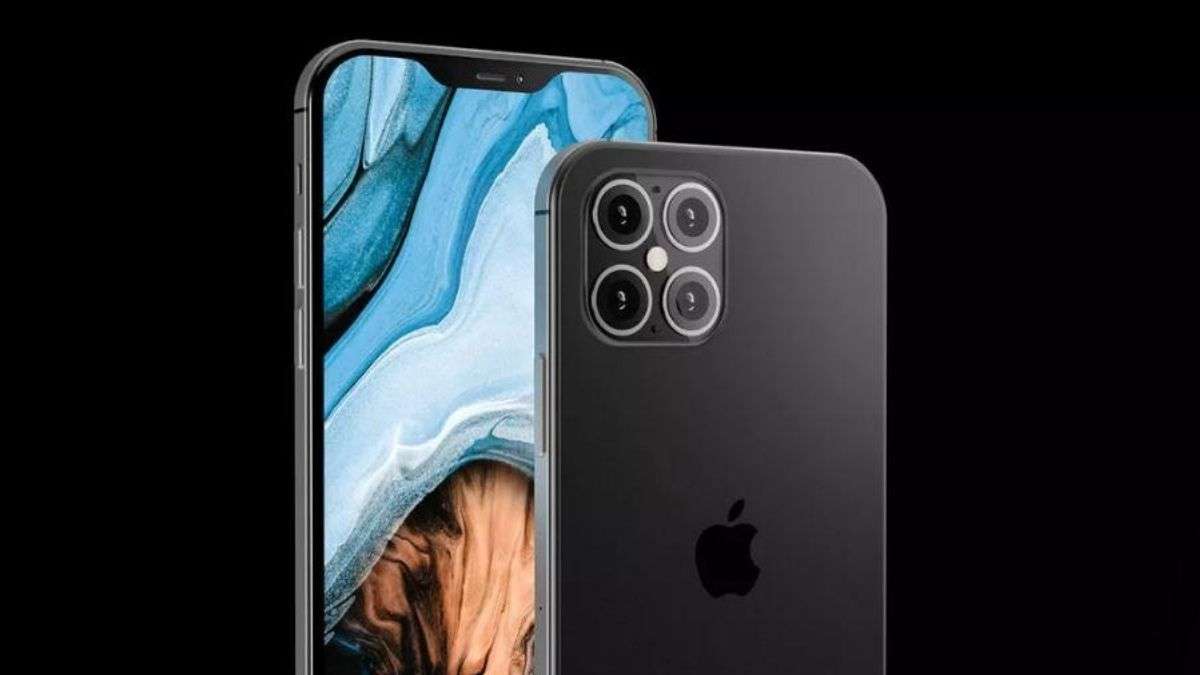 Regardless of competition, Apple has managed to retain hype around its new launches. The new iPhone 12 series is all set to be launched at a virtual event scheduled for October 13, which follows their September event, which marked the launch of Apple Watch Series 6 and other flagship devices. Apple is known for being fiercely secretive of its launches, and not much is known before the actual event happens, but then, there are leaks. A lot has been rumored about iPhone 12 and the entire flagship range, and we only get to know, when things are unveiled. In this post, let’s talk about rumors, price expectations and other details.

The iPhone 12 series is expected to four flagship devices – iPhone 12, iPhone 12 Mini, iPhone 12 Pro, and iPhone 12 Pro Max. All the phones are expected to have OLED displays, which is a great upgrade on part of the brand. These phones will have 5G support, which has been the most rumored story so far, and it is expected that Apple will allow users to switch between the range (5G and 4G). Another feature that has been confirmed through leak is wireless charging support, and while none of the devices are expected to have a 4-camera setup, internet rumors suggest that there may be a 3-camera setup for the upper variants of the iPhone 12 series.

The price for the flagship iPhone 12 is expected to be around $799 in the US. The same iPhone price in Dubai is likely to be similar. Expect to pay around $1200 for the iPhone 12 Pro Max, which is the top model in the series. Many Apple enthusiasts are also excited about the iPhone 12 Mini, which is unique for many reasons, given that the brand never had a mini version of their phones. The pricing for iPhone 12 Mini is reportedly around $650 in the US. iPhone 12 series will be launched in a bundle of colors, including blue and green. We expect the new phones to go up for pre-orders in October, but leaks suggest that shipping is unlikely until October end. The premium devices – iPhone 12 Pro and iPhone 12 Pro Max – are only expected to be shipped in November.

Should you think of an upgrade to iPhone 12?

iPhone 12 is likely to pack in a few surprises, but if you are already using iPhone 11, you may want to wait for the reviews to pour in. Apple surely has a fan base that likes to lap up every single new device they launch, so the hype and thrill around iPhone 12 series is quite justified. Of course, the pricing is always a thing with the brand, but given that they have the iPhone 12 Mini in offering, Apple is trying to capture the market in the lower segments for sure.

Apple is also expected to launch the HomePod mini on the same date, which is also worth the wait.

What is Bulletproof Armored Clothing?

How To Buy The Right Forestry Equipment

5 Factors to Consider When Shopping for Clothes

Women’s Casual Dress: Why They Are So Popular?

CONSIDERATIONS WHEN SHOPPING FOR A STRAW HAT