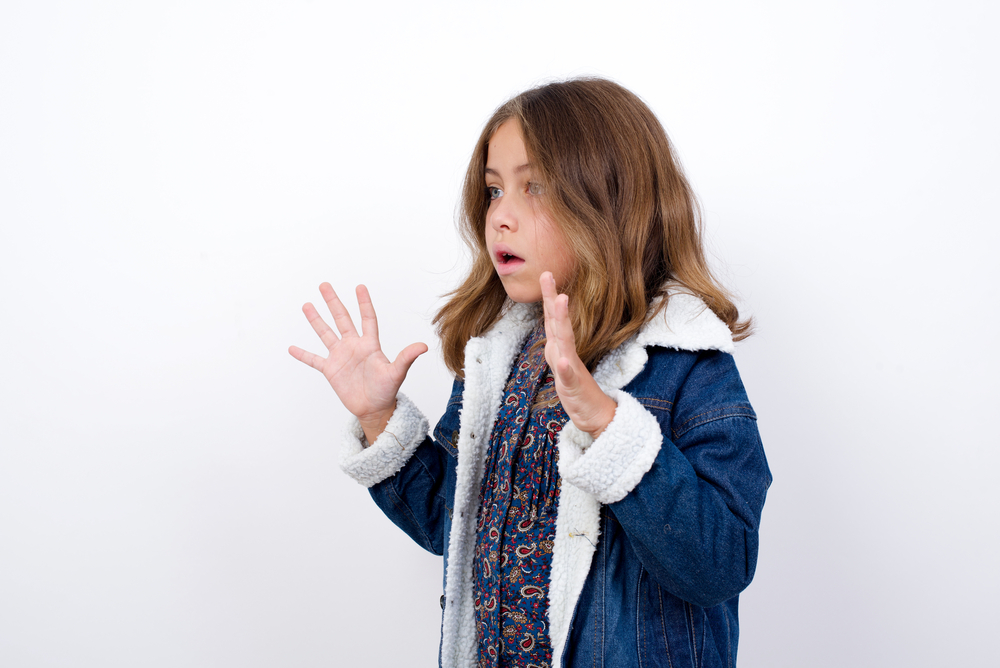 I grew up in the days of flower power and disco music. Back then, most kids were only home when it was time to eat, bathe, or sleep. Otherwise, we were out playing. The freedom we had came at a price: having to wear the outerwear our mothers forced on us. It turns out kids still despise that outerwear in the 21st century.

A very wise person once said that a sweater is something you wear when your mother is cold. Kids think the same thing about the outerwear their mothers insist on. As an adult, I look back and know that my mother had my best interests at heart. But as a kid, I wasn’t impressed. There were some things I just couldn’t stand wearing.

To illustrate the point, five pieces of outerwear I hated wearing are described below. Kids everywhere still hate these things today. Unfortunately for them, mothers haven’t changed.

It is amazing to see teenagers wander around in the middle of winter with little more than a sweatshirt. They are too cool to wear a warm, bulky jacket. Meanwhile, their younger siblings are dreaming of the day when teenager status allows them the freedom to fold their arms and shiver incessantly rather than putting on a winter coat.

It’s not clear why children have an aversion to winter coats. Yet nature doesn’t lie. Give your kid a winter coat and an opportunity to take it off when you’re not looking, and you can bet he will shed it quicker than a snake sheds its skin.

Because hats and gloves generally go together, they are considered one item for the purposes of this post. Like winter coats, they generally don’t last long. How many kids have returned home after a day of play only to declare they have lost their hats and gloves? Probably too many to count.

Next up are the galoshes that seem to be the only game in town for kids who don’t want to take off their shoes and put on boots instead. I had a pair growing up. So did all my friends. We all hated wearing them to the point that we took them off as soon as we got out of view of the house. Our parents weren’t dumb, though. Dirty and salt-stained shoes were proof that we weren’t wearing our galoshes.

Is there anything worse than walking through a rainstorm in a rubber raincoat? If there is, I haven’t figured it out. The rubber raincoat is supposed to keep you dry. It doesn’t. Oh, it definitely keeps the rain off you, but you sweat so much underneath that your clothes still end up soaking wet. What’s the point of that?

The pièce de résistance is the beloved scarf. Most of us had knitted scarves when we were kids. Talk about annoying. They could have been the dictionary definition thereof. Some of them were so big that you could get lost in them without a roadmap. But of course, they were necessary to keep us warm.

No doubt our mothers meant well. As adults, we do similar things to protect our kids. But by the same token, kids despise the clothes their parents make them wear. It is the way of nature.

Styling an Emerald Necklace, the Right Way: A Guide for Wearing it Right

Have an astonishing shoe collection is important

Points to examine to avoid the risks associated with vaping

Explore the World of Creativity with Leather Craft Singapore

CONSIDERATIONS WHEN SHOPPING FOR A STRAW HAT